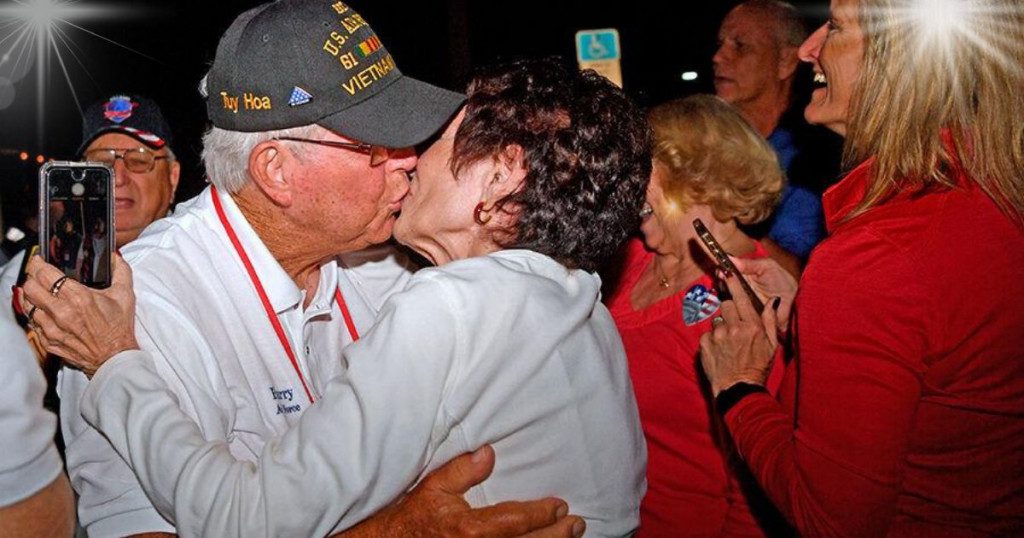 Local Villager veterans moved by emotional trip to DC Herb Krihwam held back tears as he reflected on the emotional day he had visiting Washington, D.C., with more than 60 […] 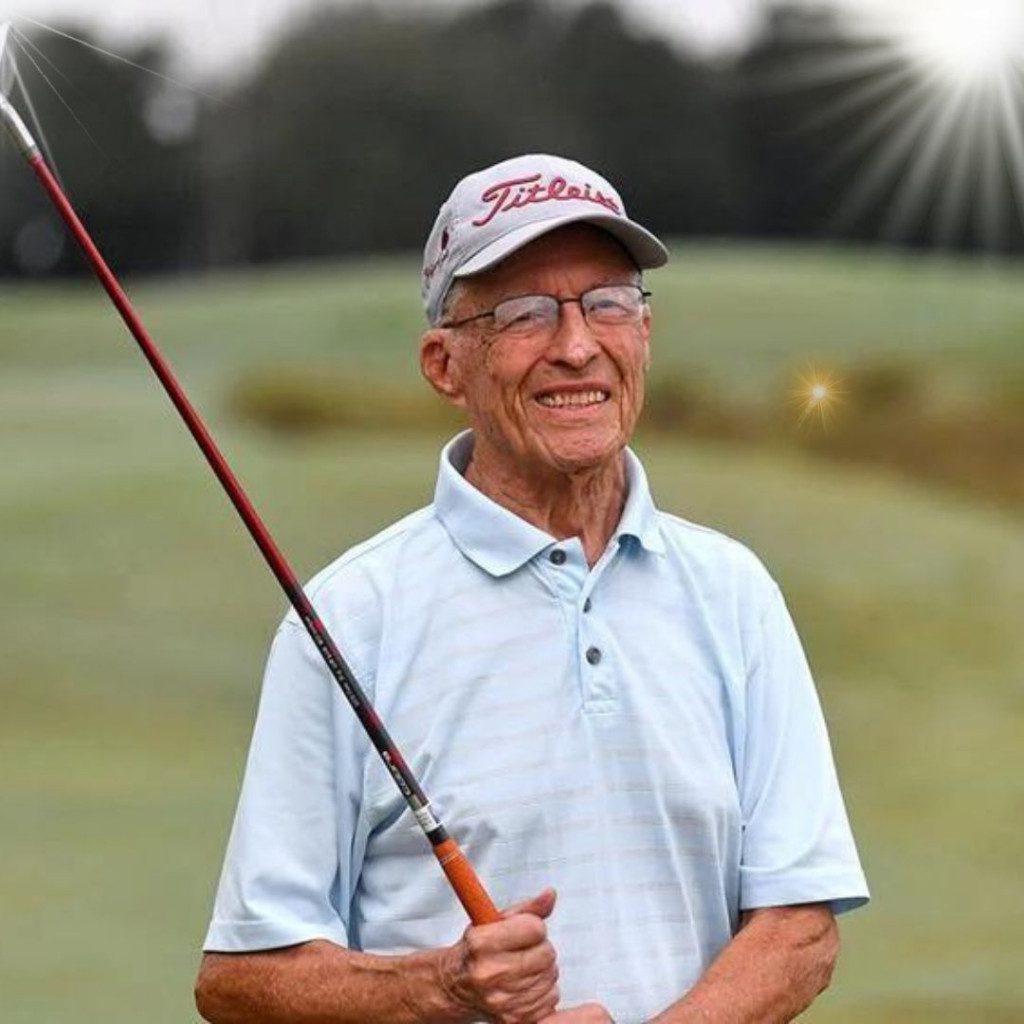 Hundreds of local women veterans gathered for the historic Villages 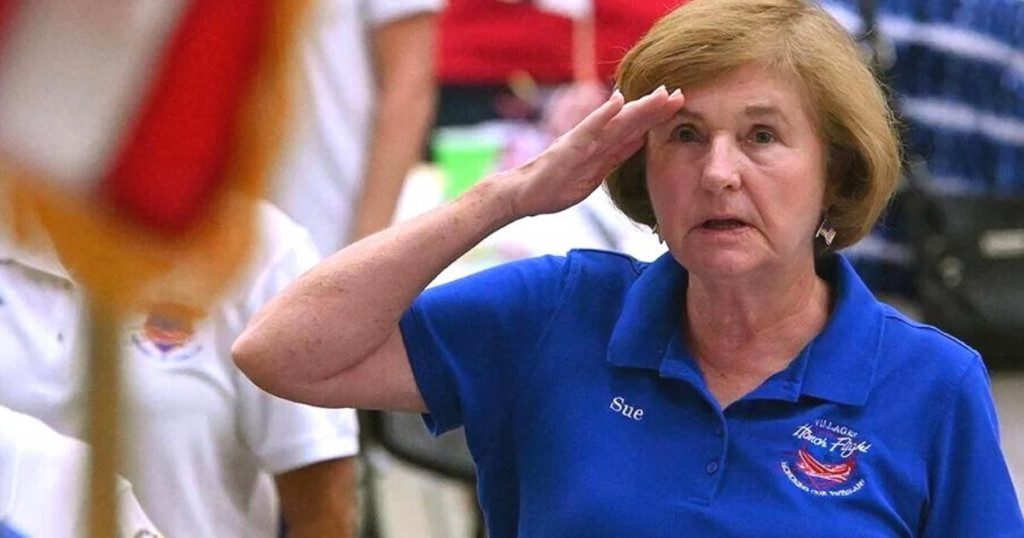 United States Army veteran Sue Strickland, of the Village of Dunedin, salutes the American flag during the Pledge of Allegiance at the Villages Honor Flight All Women’s Mission 53 Reunion […] 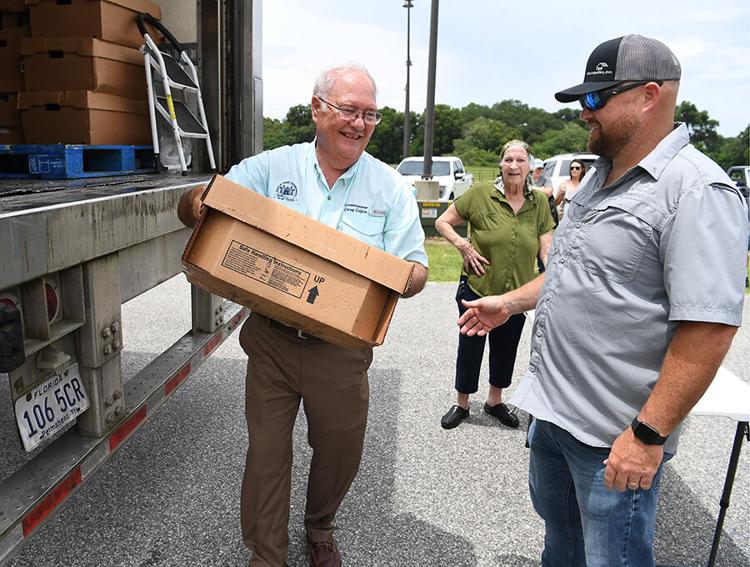 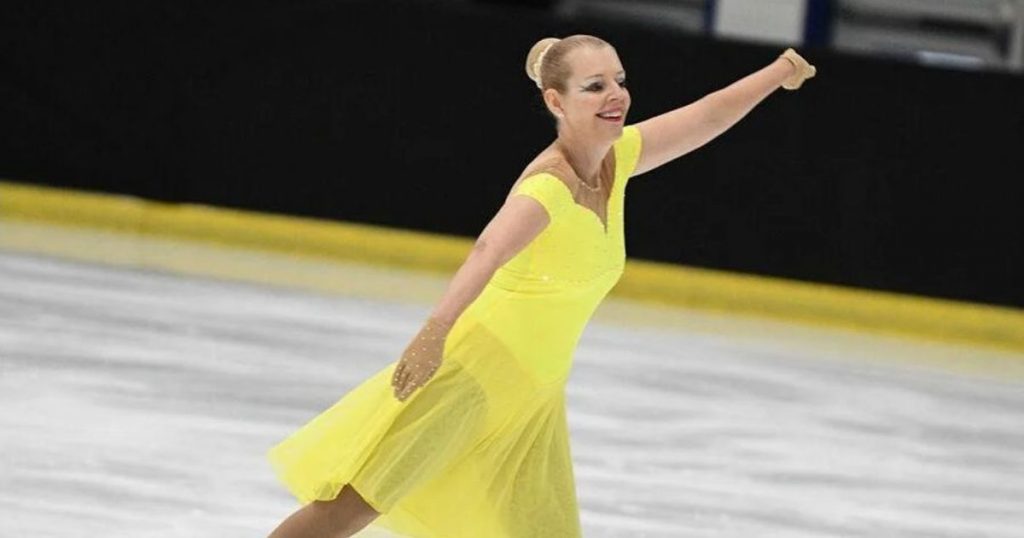 Local Villager participates in competitive ice skating Joan Bys, of the Village of Hawkins, shines during her performance at the U.S. Adult Nationals. Bys continues the sport because she likes […] 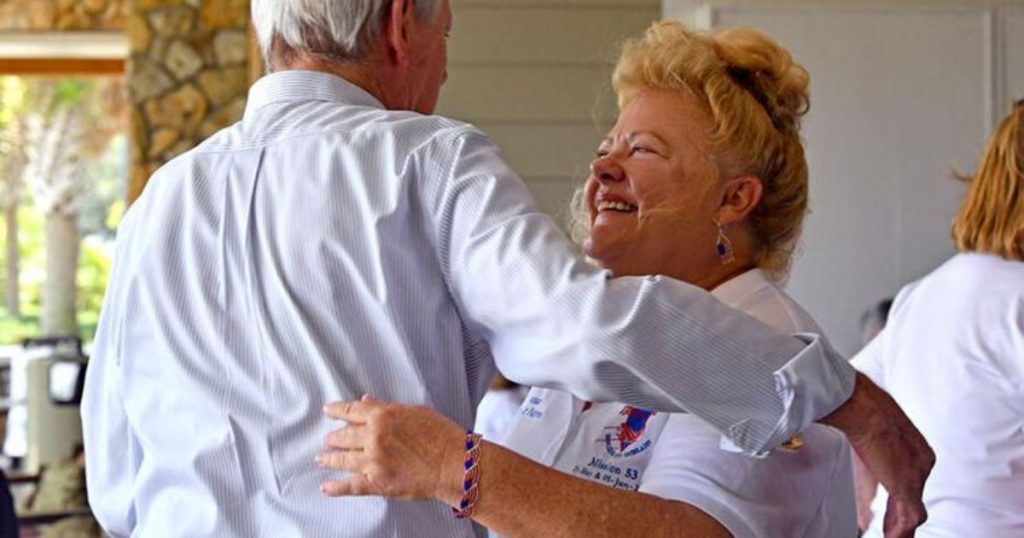 All Booked Up continues to support the thriving literary community 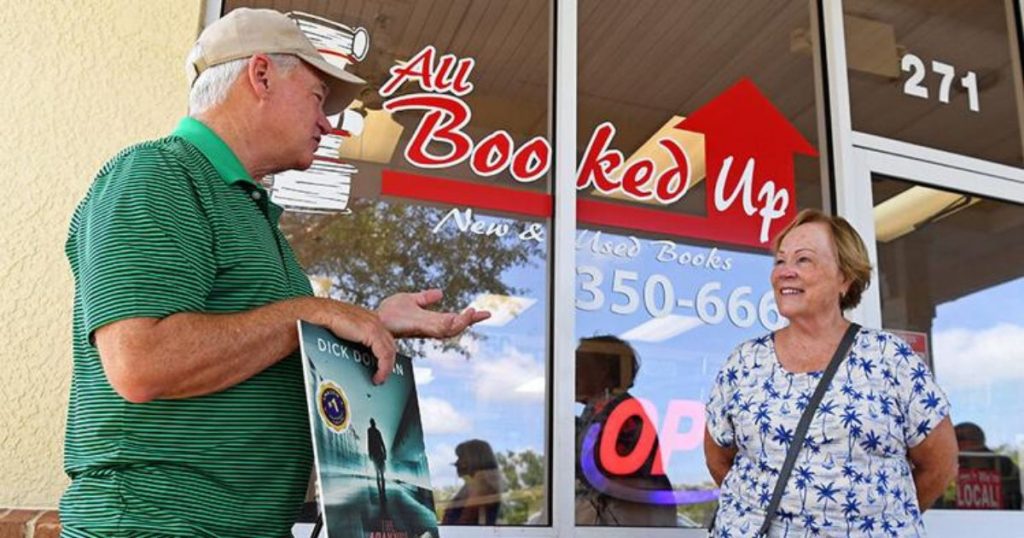 All Booked Up continues to support the thriving literary community in The Villages. On Tuesday, three authors from the Writers League of The Villages held a book-signing event at the […] 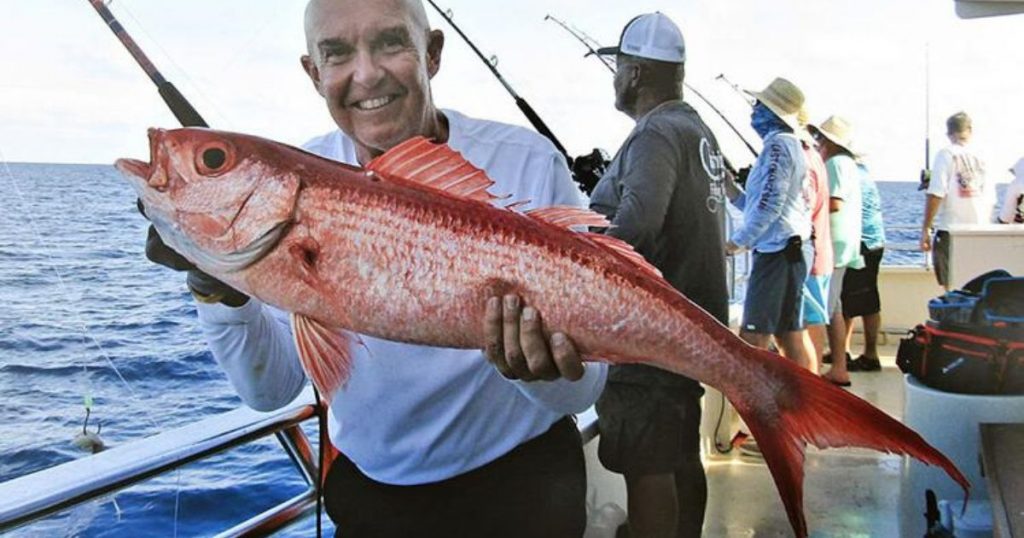 Villagers go on Bucket List Excursion When you get a chance to scratch an item off your bucket list, it’s an opportunity you can’t pass up. When that same opportunity […] 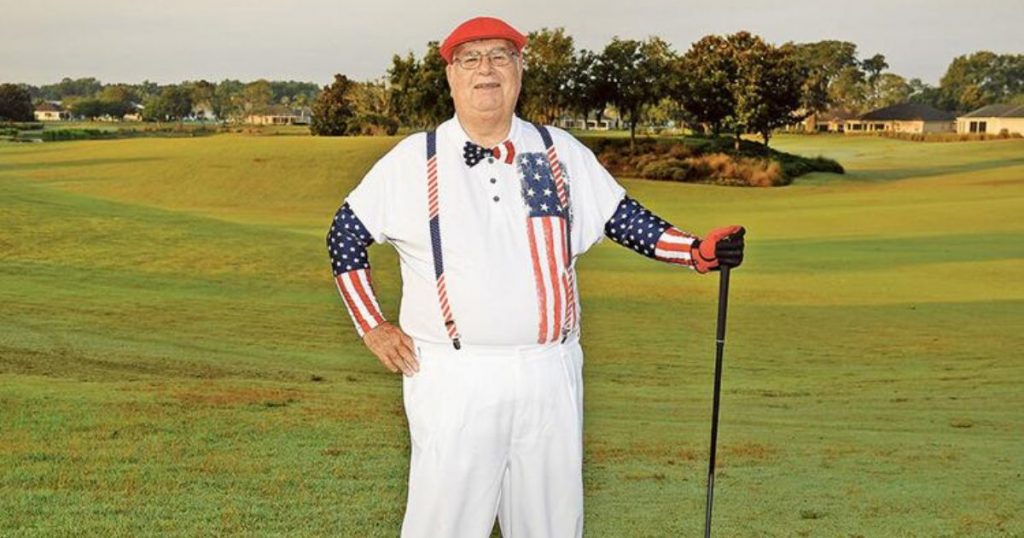 Villagers outfits bring smiles to golf 😂🏌️ The Big Grape. The Canary. The Bumblebee. And his favorite, the Pepto-Bismol Man. They aren’t characters in a children’s book, they are nicknames […] 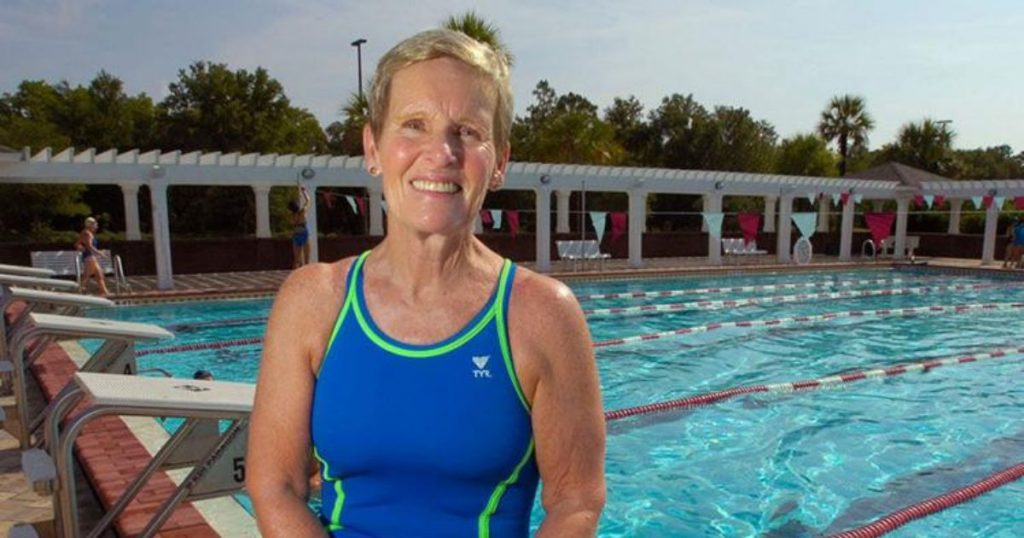