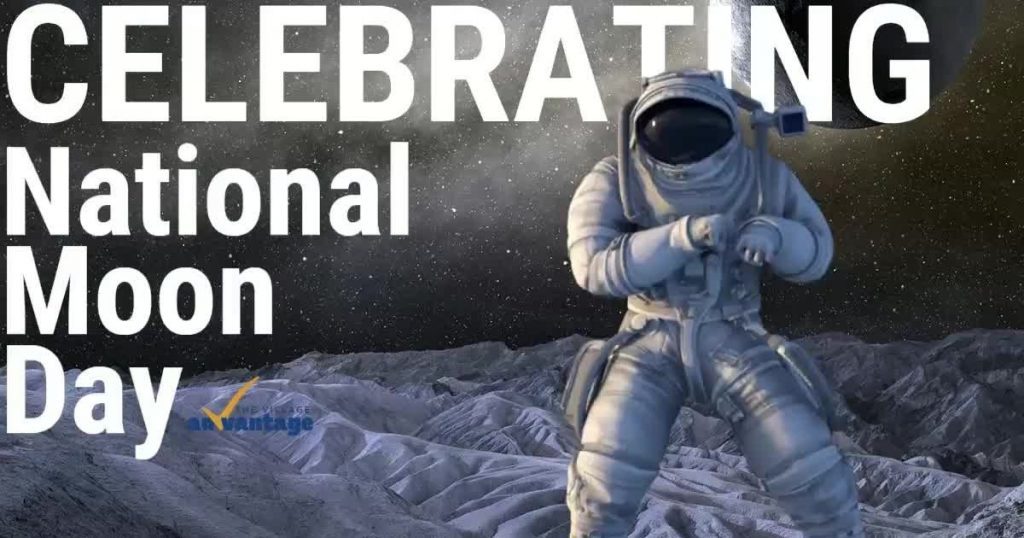 When Neil Armstrong stepped down onto the moon’s cratered surface with the words, “That’s one small step for man, one giant leap for mankind, ” every nation on earth seemed to breathe a collective sigh of relief.

National Moon Day celebrates not only the historic lunar landing on July 20, 1969, but the day also reminds us of the uphill slog to get the space program literally off the ground.

On National Moon Day, we remember both the quirky and profound moments in the space race that ended with the Americans being the first to plant their flag on the moon. Stick around— the story is fascinating!

American astronauts Neil Armstrong, and Edwin ‘Buzz’ Aldrin became the first humans in history to land on the Moon on July 20, 1969. The grand Apollo 11 mission took place eight years after the national goal announcement by President John F. Kennedy to send a man to the moon by the end of the 1960s.

The idea for the mission to send astronauts to the moon started when President Kennedy appealed to a special joint session of Congress in 1961, stating “I believe this nation should commit itself to achieving the goal, before this decade is out, of landing a man on the moon and returning him safely to Earth.”

At the time of Kennedy’s proposal, the United States was still head-to-head with the Soviet Union in advancements in space exploration and, since it was during the time of the Cold War, the proposal was welcomed. The first unmanned Apollo mission was initiated by the National Aeronautics and Space Administration, NASA, after five years of effort and hard work by their international team of engineers and scientists. The first mission served as a testing phase for the structural resilience of the launch spacecraft vehicle.

At 9:32 A.M. on July 16, 1969, the whole world witnessed Apollo 11 take off from Kennedy Space Center with three astronauts on board. Neil Armstrong was the commander of the mission. The spacecraft entered the lunar orbit after three days, on July 19. The lunar module, Eagle, disengaged from the main command module the next day, manned by Armstrong and Aldrin. When Eagle touched the lunar surface, Armstrong radioed his historical message to Mission Control in Houston, Texas: “The Eagle has landed.”

At 10:39 P.M., Armstrong exited the lunar module and made his way down its ladder. His progress was being recorded by a television camera attached to the module, transmitting signals back to Earth, where the world was watching with bated breath.

At 10:56 P.M., Armstrong stepped on the moon’s powdery surface, and spoke his iconic words: “That’s one small step for man, one giant leap for mankind.”

If you really want to get up close and personal with the moon, visit your local planetarium. These domed theaters, with massive telescopes, project images of the starry night skies filled with countless spectacular objects we may not be able to see with the naked eye. Visiting the planetarium encourages us to learn about our universe and, more importantly, where we fit in as human beings. Going to a planetarium is also a unique, educational experience where we can learn about astronomy and other related sciences.

Are you a student lucky enough to have an astronomy club on campus? If so, don’t miss the opportunity to sit in on a discussion of the first moon landing or share looks through a telescope. An astronomy club can point you in the direction of upcoming events where other like-minded souls gather to discuss all the celestial bodies in the universe.

Get ready for a nighttime show! Put a reminder in your calendar about the next lunar eclipse. Make plans to bring a picnic basket filled with goodies, a blanket, binoculars, or a telescope and head out to your favorite viewing spot. Enjoy one of nature’s most dramatic shows!

WHY WE LOVE NATIONAL MOON DAY

Call it the ‘Big Whack’! The moon formed when a giant Mars-sized object hit earth 4.6 billion years ago and a cloud of vaporized rock spun into orbit encircling the earth. Once the cloud cooled, it transformed into smaller chunks that combined together, creating our moon.

Although the moon is the brightest object we see in the night sky, its diameter is about one-quarter the size of Earth but with less gravity. For example, if you weigh 150 pounds, you’d only weigh 25 pounds on the moon. Also, our moon is not the largest one in the galaxy. The moon is only about the fifth largest one in our immediate solar system.

The moon has earthquakes (or in this case, moonquakes) that sometimes form cracks where gasses escape. What a strange landscape for the Apollo crew to walk on, don’t you think? 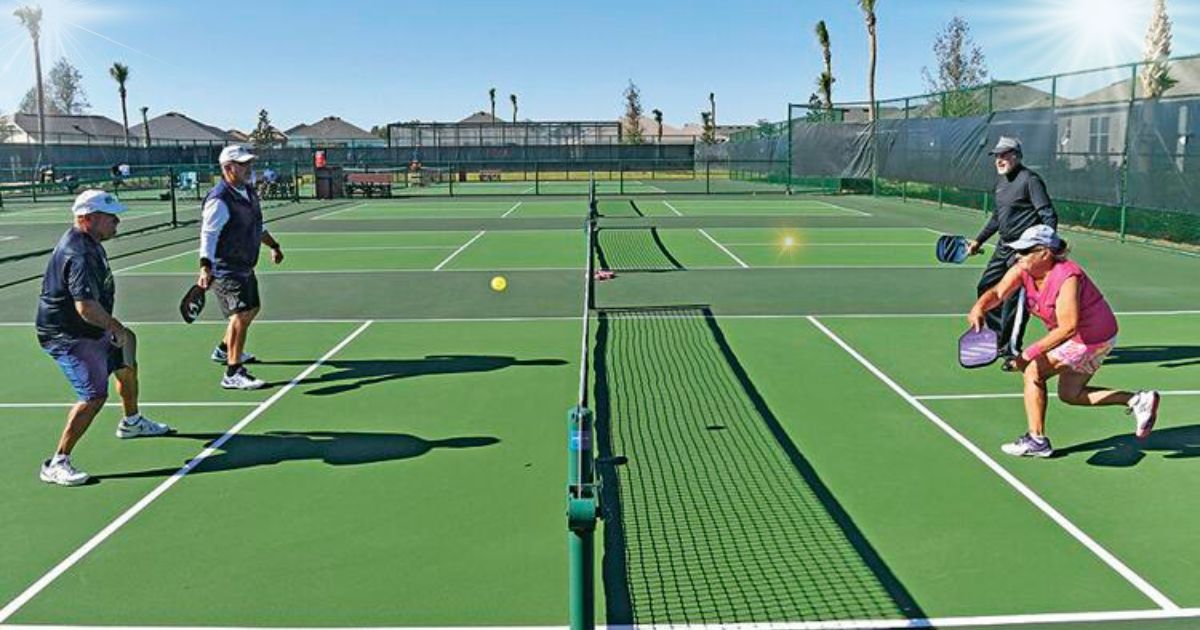 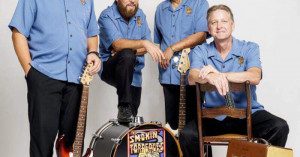 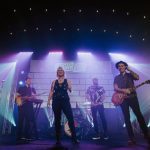 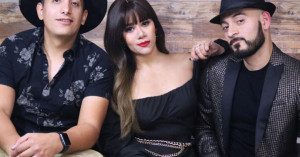 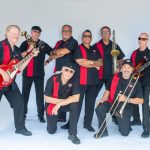